Media are powerful agents for socialization in modern societies. Not only are the opportunities for contact with media greater, thanks to the advances of technology, but this entails, as a side effect, that socialization through media communication is more powerful in all environments. One of these settings is the management of the image of ethnic and cultural groups that become cultural minorities, due, in part, to migrant processes. Media not only deal (informatively speaking) with cultural diversity in a biased manner, but they also offer images in their fiction shows that may lead to the establishment or reinforcement of stereotypes. Nevertheless, the educative opportunities provided by media are increasingly more relevant, so that the strategic use of communication may help establish a culture favouring cultural diversity, respect, and mutual understanding.

This track, “Communication and Cultural Diversity”, will accept empirical papers focusing on this topic in its different dimensions: The educative role of media (from those traditional to serious games) in order to promote the acceptance of ethnic or cultural minorities; the treatment of cultural diversity in media; the role of the new media and of social networks in the reduction of prejudice towards ethno-cultural minorities; or the study of the competences in cross-cultural communication, among other topics. 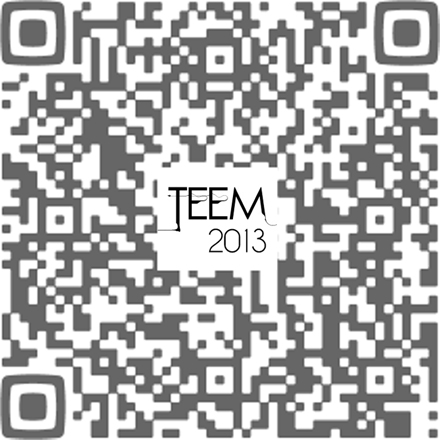 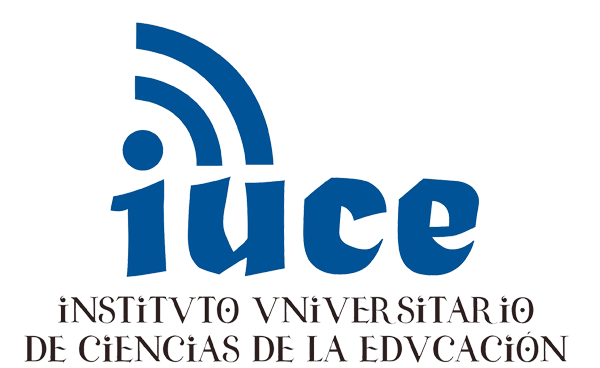 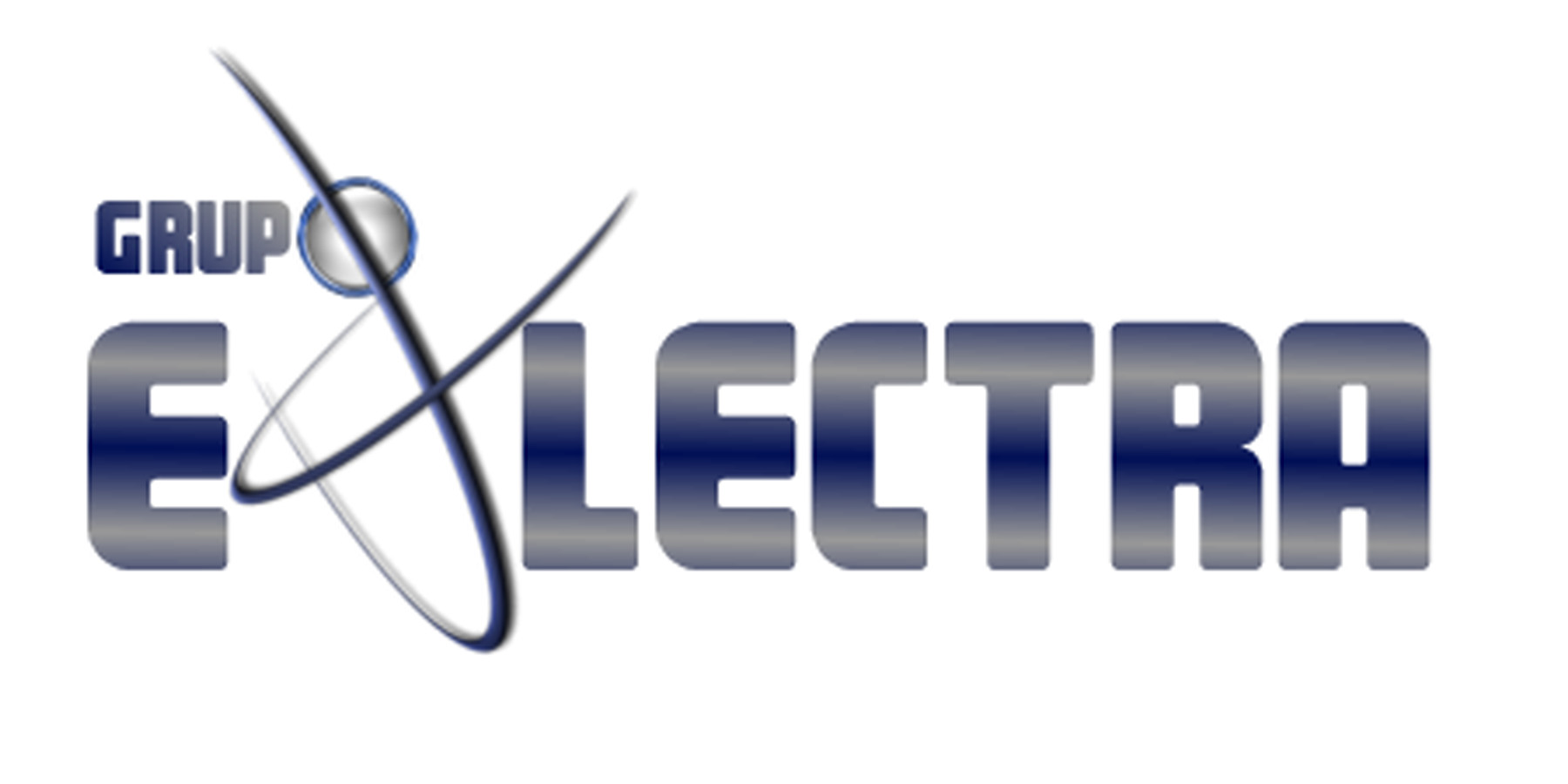